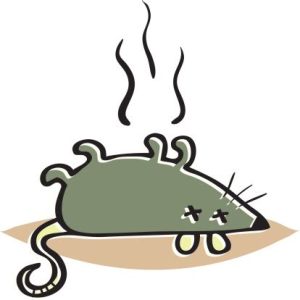 The mouse is dead, I’m sorry to say. I knew I had one in the house because of the way the cats were acting, putting their noses to the floor in front of the washer. Sure enough my big black cat, Pyewacket, caught and killed it. I had a devil of a time getting it away from him. He was determined to keep it, and I was determined to take it away from him. The only thing you could see of it was its long tail sticking out of his mouth. He finally let it go, and it wasn’t quite deceased because it scurried away. I finally caught it with a paper towel. It was such a tiny little thing, and I felt terrible that it had to die. I hate to kill anything even a bug, but you can’t live with mice or bugs in your house. I know that sounds strange coming from someone who kills people off in novels. But I have a great respect for the smallest of God’s creature and would not harm one unless it is absolutely necessary. So anyway, I’ve took the poor little thing outside, and after he died, I buried him in a large flowerpot. So if there are any more mice coming in from the garage I know my big black cat will catch them. 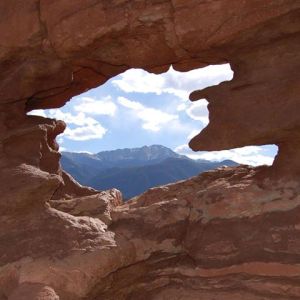 Since I did not sleep well last night, I didn’t get up until close to nine o’clock this morning. I had noticed last night before taking the dogs out for the final trip that it didn’t feel all that cold. But I did expect it to be cold this morning when I let them out. It wasn’t it was already close to 56°. All this warm weather were having at the beginning of the year is crazy. Normally this time of year, our temperatures are in the upper 30s low 40s with an occasional bout of snow. Time of year having temperatures in the upper 60s is nuts. It makes me wonder if Old Man Winter look to Colorado and said I’ll see you later. Normally our snow months are March and April. We do get a bit of snow during that time. But now with all this warm weather so far, we just might really get slammed hard with snowstorms. We can’t really complain, plus we are desperate for moisture.

I’ve been telling you about the romantic story I’m writing, All For The Love of Hannah, well I normally design my own book covers. I have a program that allows me to do that. Unfortunately it’s not working right now which is no big deal, as I can call the Geek Squad and they will fix it. I am just having trouble deciding what to use in the design. As this is essentially the story of a soldier’s love for his wife and how he comes back to protect her, I am a little troubled by exactly what to use. I’ve already designed one am not real thrilled with it. So I guess I’ll keep coming up with designs until I find one that is really striking.

I have several errands to run today so I shall be out in this beautiful warm weather we’re having even if it’s a little bit windy. They’re telling us we may get a smidgen, and when I say smidgen it is just that, on Tuesday. Well moisture is moisture and we will take all we can get.

Everyone have a fantastic day and take care of yourself. Always remember, NEVER GIVE UP, NEVER SURRENDER.

The best to you all,