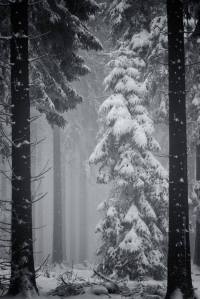 You know that old saying, be careful what you wish for, is so true. I wished for a lot of moisture for the Springs, and we are getting it. We have beautiful, white fluffy snow falling today. It started about 11 o’clock last night, when I took the dogs out just before bed. It was almost rain mixed with snow. The longer I was outside, which wasn’t long, the more it changed to white flakes coming down. I thought we would probably get an inch, if we were lucky, maybe two. But from what I can see, it looks like we have about 3 inches, could possibly get even four or more. If it keeps snowing like the weather man on the news last night said, it might reach even five. Considering the slick roads and everything, I still hope we get more, because we need it so badly. There were two or three fires along Academy Blvd. yesterday. And our fire danger is so high, it’s actually scary. So any amount of moisture we get, I thank God for it. 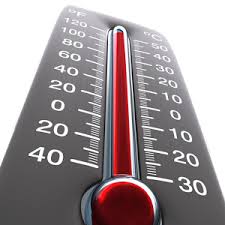 So far the temperature today has not gotten above 20. I just looked at the radar on my computer, and we have a nice thick, dark blue heavy band of snow moving over us. It could dump a couple more inches. We could get maybe 6 inches out of this cold front. 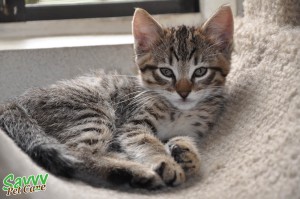 Tigger is growing like a weed. And as I said before, I really think he believes he is a dog. I’ve never had a cat who likes ice, to play with, pizza, cheese, and just about anything he can wrap his little lips around. If I am eating something, he wants a bite of it. He’ll set in front of me with the dogs wanting a taste of anything I have in my hand, especially food or in glass. And he loves to play. He has learned when I say no, off, and leave that lampshade alone, I mean it. They have all learned that when I say go to bed around 10:30 or 11:00 at night, they go to bed. 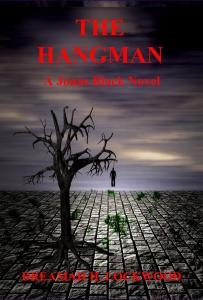 Well as usual I’m working on the books. All For The Love Of Hannah is coming along nicely. I think I mentioned the fact that this book was originally a short story, completely written. I am finding it fairly easy to add to the storyline. I have made several changes in one of the characters, the villain. Before I made him fairly attractive, but sounding a little stupid, I have made him more debonair. Killers are not always what you envision them to be. Ted Bundy was smart, handsome, and a smooth talker. The police are still not sure how many women he actually killed. So I had to change my villain’s appearance, and capabilities. I really have to design a book cover for Hannah. 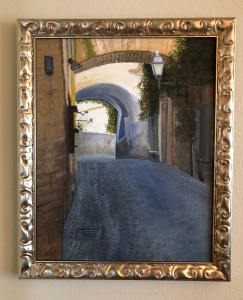 I got a call from my friend at the police department today. He is the officer that helps me with the police procedures for the Jonas Black series. I did an oil painting for him. He called to tell me he had sent me a photograph of the framed painting. I will included the picture here so you can see it. I think it looks really nice in the gold frame.

Well everyone stay healthy and safe. And for God sakes get your flu shot if you haven’t. This bug is nothing to mess around with. You don’t want to catch it.

Remember, NEVER GIVE UP, NEVER SURRENDER.

The best to you all, always,